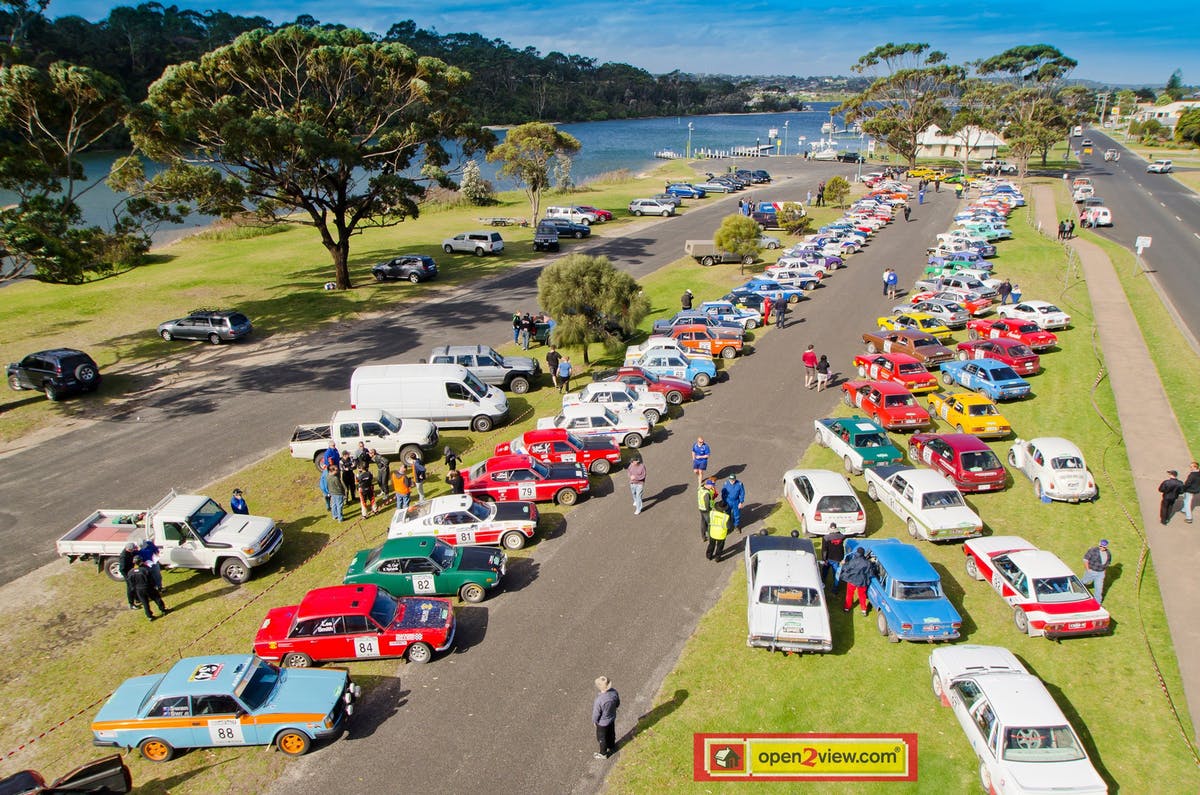 The Alpine Rally is the oldest surviving motorsport event in Australia and the second oldest rally in the world. Only a handful of motorsport events, including the French Grand Prix, the Monte Carlo Rally, the Indianapolis 500, Pikes Peak Hill Climb and the Italian Grand Prix, are older. See 100 of the best Classic Rally Cars and crews from Australia, New Zealand and Europe battle it out over three and a half days in the forests of East Gippsland. Join in the celebration!